The volumetric feeder machine is a device for volume quantitative use, can continuously and uniformly transport tobacco, tobacco and other materials. The main structure is as follows: the storage box, the inclined conveyer belt, the metering tube, the light

Electric sensor. The storage box can store a certain amount of material, which plays a buffer role. Inclined conveyor belt for conveying and lifting of the role of material, the general variable speed regulation control. Meter

According to the principle of the inclined conveyor belt, it can be seen that the speed control is not continuous, it is the step control of two kinds of speed.

Into the front end of the material out of line, or follow the material of the congestion. In this paper, we propose the difference control scheme: the speed of the inclined conveyor belt is composed of two parts: V:, V1AV can be based on the material

Method According to the improved scheme, which is the key of] V of control, can select the metering tube material the length of a photoelectric sensor was screened and conduction time, to change the size And direction. Such a function relation, the fuzzy mathematics is used to express the relationship.

Fuzzy theory is built on fuzzy sets, fuzzy set is a collection of such a set, it has certain characteristics, each element of the collection has this feature, but

Degree is different, and the degree of this feature can be expressed by the membership function. The traditional collection is strictly 0 or 1, while the fuzzy set can be from the "no" to "subordinate" gradually

In the range of 1 to 0. In this paper, "fast", "slow", "long" and "short" can be solved in the conventional set of vague concepts can be in the fuzzy set

To express, this provides a way for the computer to deal with the ambiguity of this kind of information. Choice of fuzzy variable and fuzzy. 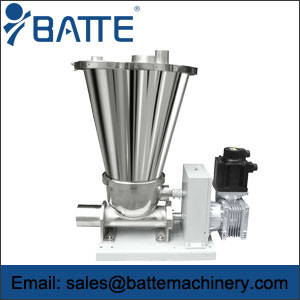 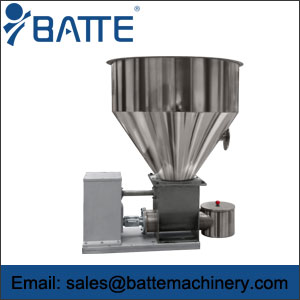 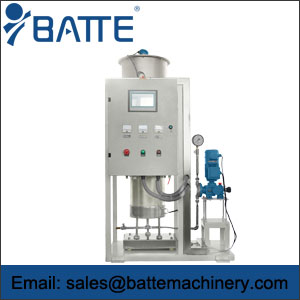 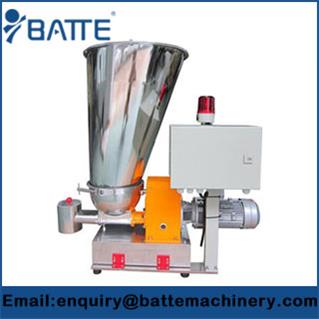